Join us to meet the awesome Rosetta Allan at an online shared reading event at the end of the month! Rosetta will read from her work and we will all have an opportunity to reflect and respond together as we go along.

Rosetta Allan is an award-winning writer who spent her formative writing years developing strengths in the area of poetry. Her work is widely anthologised, and she has published two volumes of poetry and three novels. Allan graduated from the University of Auckland Masters of Creative Writing programme with First Class Honours for the manuscript that became her second novel, The Unreliable People (2019). In 2019, Allan took up the University of Waikato’s Writer in Residence to write her latest novel Crazy Love – her third release by Penguin Random House NZ, and her third novel to hit the top ten bestseller list. Allan currently serves on the board of the Crystal Arts Trust. 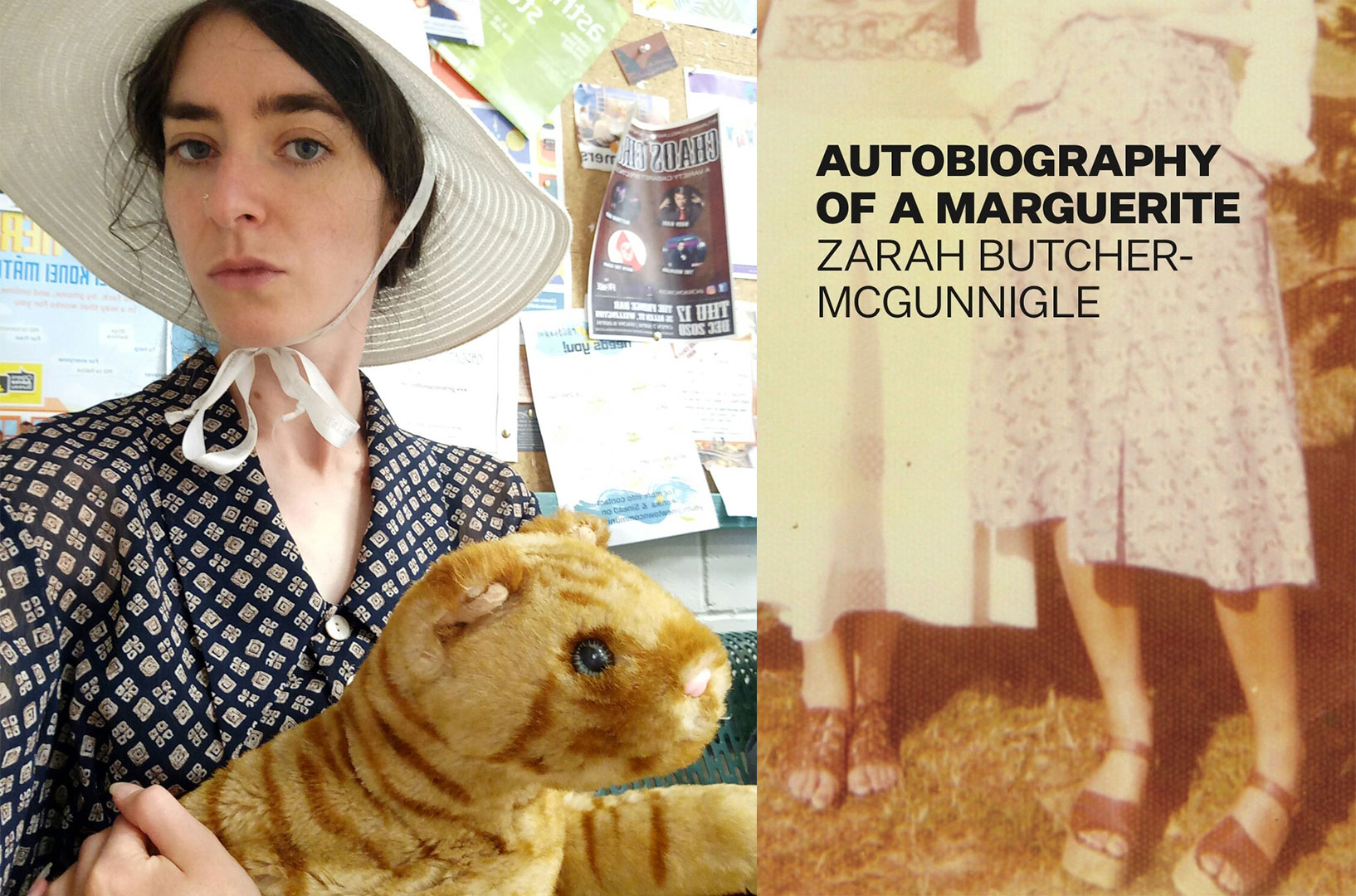 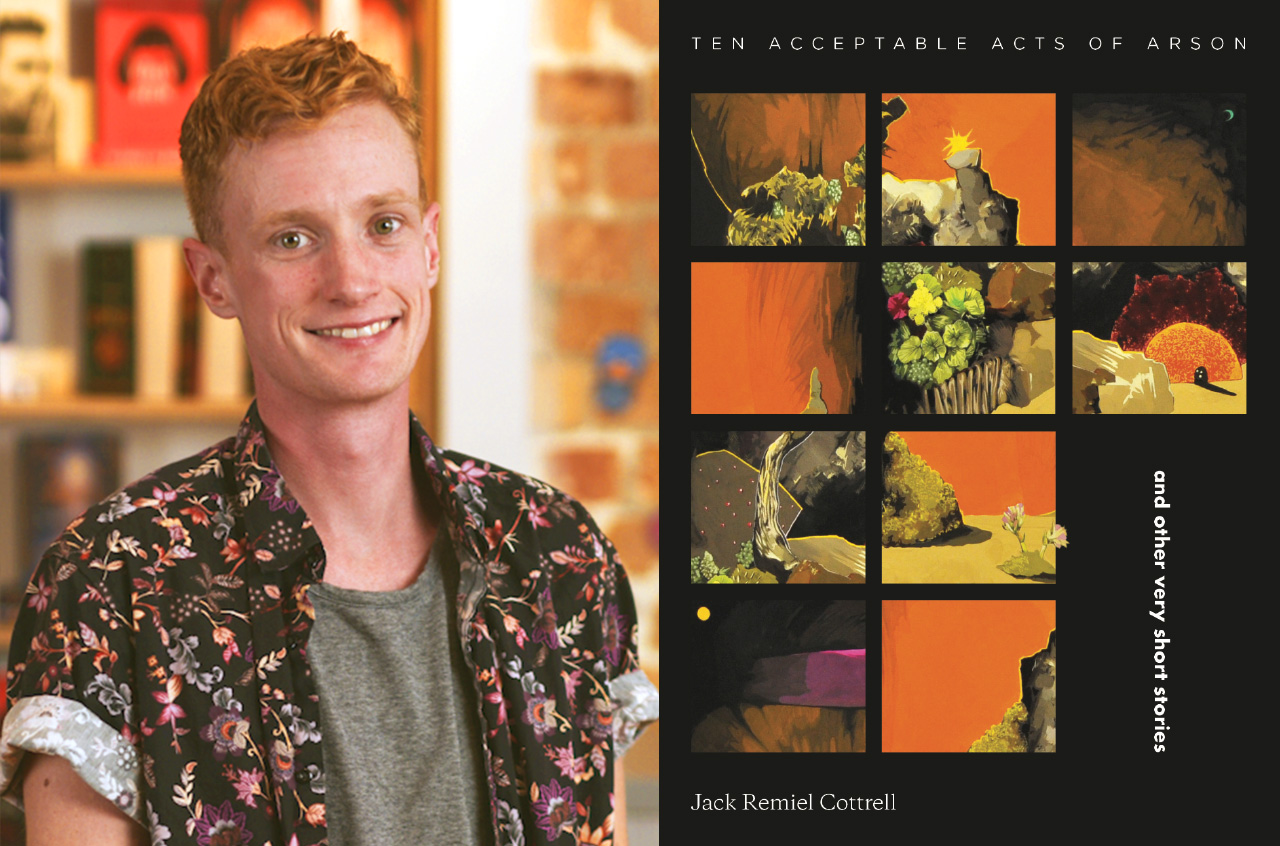 Jack Remiel Cottrell is an itinerant flash fiction and short story writer with a sideline as a volunteer rugby referee. He also runs workshops teaching the art of flash fiction to students in rural secondary schools. Jack won the 2020 Wallace Foundation Prize for best manuscript, and has been shortlisted for a Sir Julius Vogel Award in 2020 and 2022. 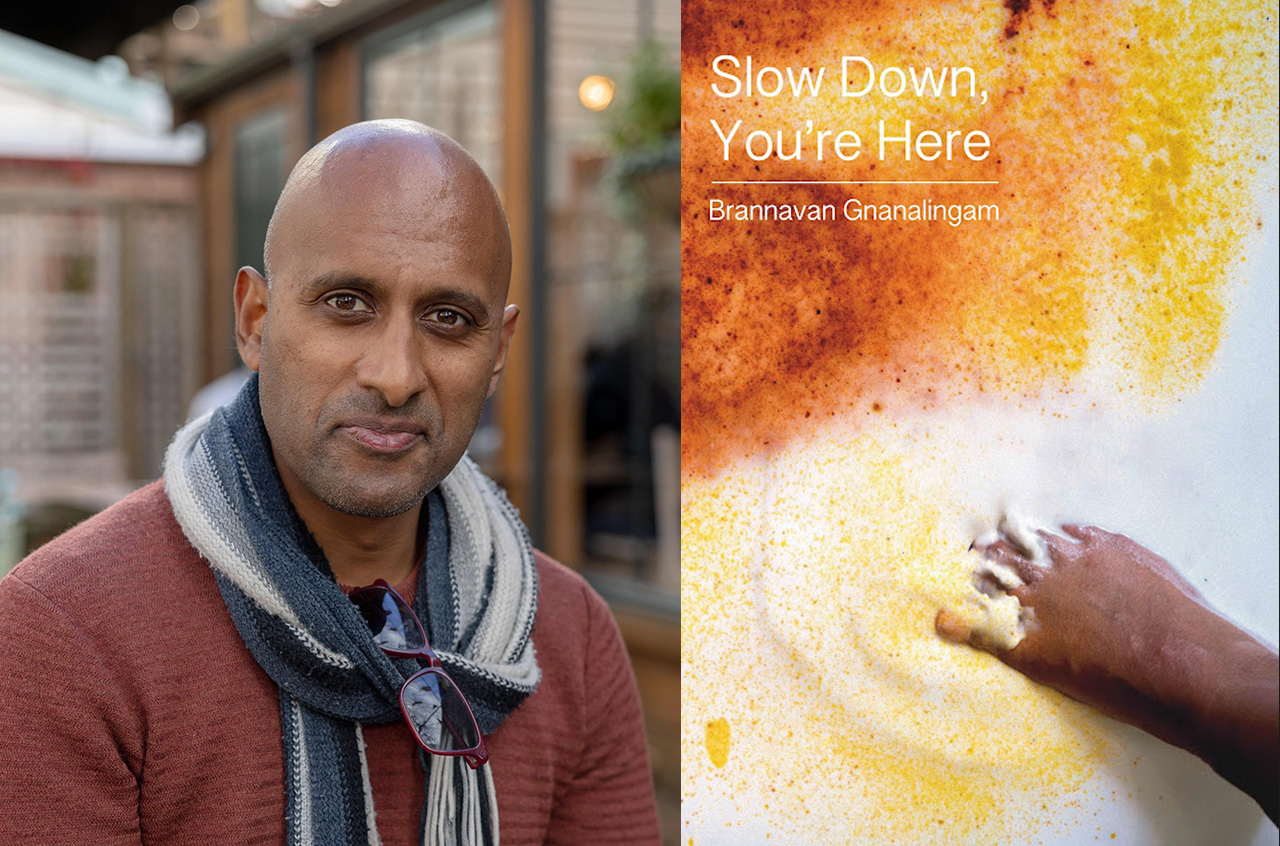