Reading at Hospice by Teresa

I never knew you could read for fun!

For almost two years I was fortunate enough to run a weekly shared reading group at the Totara Day Hospice. The participants generously welcomed me even though it was their free hour immediately after lunch time and I suspect many of them would rather have used the time to take a snooze or just chill out. I was anxious and self conscious at the beginning because I was always the only one reading – as this was a hospice, participants were often too ill or tired to read – but they jokingly assured me that they were content to just sit back and allow my voice to lull them to sleep.

I found out that for many in the group, literature was not generally associated with entertainment; in fact, one participant said to me early on, “I never knew you could read for fun!” And it was so much fun.

The participants were lively and engaged, feisty and rambunctious at times. And they were always opinionated. They especially enjoyed stories that had a twist, were a bit dark, and took them by surprise. They loved Roald Dahl’s “Lamb to the Slaughter” and the women cheered and applauded at the end when the aggrieved wife got away scot free with the ingenious murder of her cheating husband. There was a burst of astonished laughter at the unexpected conclusion of “The Necklace” by Guy de Maupassant, and not much empathy at all for the rather unlikeable main character.

“The Summer of the Beautiful White Horse” by William Saroyan brought back many memories of childhood in the group and an in depth, passionate discussion about the power of honor and mana, and how sad it was that the boys in the story had brought such great shame upon their families. Isabel Allende’s “Two Words” inspired lots of talk about the different forms of love – or what people believe to be love – and the unconventional “March, Ma and Sakura” by Geetanjali Shree prompted feelings of nostalgia for Japan by one participant who loved anime and had always wanted to visit the country ever since he was a young boy but never had the opportunity to.

Sometimes reactions surprised me, as when I read Gabriel Garcia Marquez’s “A Very Old Man with Enormous Wings: A Tale for Children” which I thought was fabulous. At the end of the story there was silence and then indignant exclamations of “What was that all about?!” One participant declared, “Oh, I didn’t like that at all!” It was funny and wonderful and I was grateful for their honest, visceral reactions.

Every Tuesday I looked forward to visiting the day hospice and usually seeing the same core group of faces, and our chats that started with literature but often veered off in unexpected directions never failed to prompt me to look at things in a different way. I have no idea if the participants in the reading group enjoyed their time with me as much as I did with them, but one comment really made my day. As I was handing out copies of a short story one week someone said to me, “My grandchildren love reading your stories! They can’t wait for me to take home a new story so they can share with their classmates at school the next day!”

Occasionally there would be new people who joined the group, and sometimes people passed away. Mortality was a topic that was never shied away from – if anything it often featured front and center – and life and death were frequently spoken of in the same breath. Once I read “Nothing Gold Can Stay’ by Robert Frost and afterwards a participant said to me that she loved the poem. When I asked her why she replied simply, “It’s so beautiful, and so true.”

Nothing Gold Can Stay

Nature’s first green is gold,
Her hardest hue to hold.
Her early leaf’s a flower;
But only so an hour.
Then leaf subsides to leaf.
So Eden sank to grief,
So dawn goes down to day.
Nothing gold can stay.

NZ Charity Reporting Award for us! 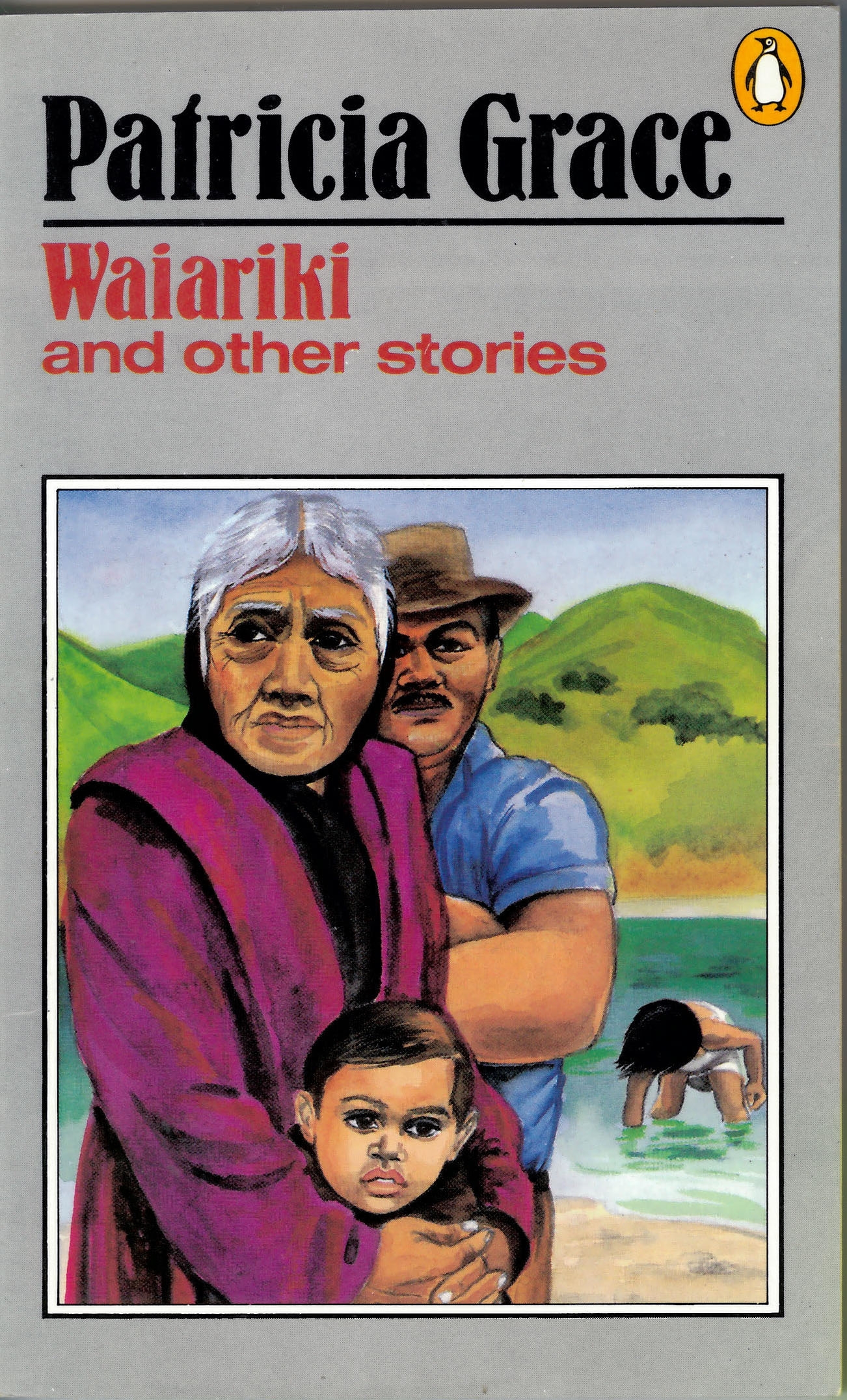 na, Judy and I have become very close to the Selwyn shared reading group participants over the last two years

Come check out our new group at Merge Cafe!